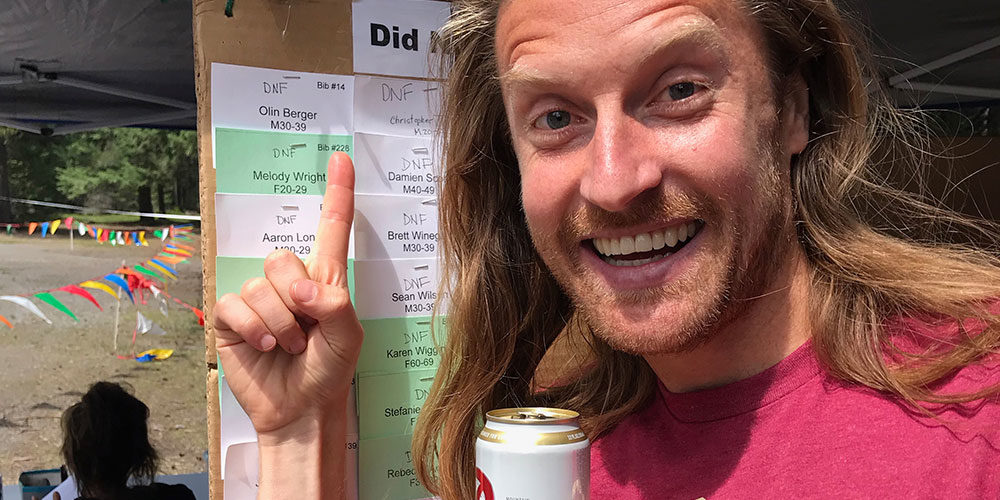 I signed up for this year’s White River 50 hoping to redeem my previous performance, which had started as a bid for a third win in a row and devolved into equal parts getting passed on climbs and squatting in the woods. Then, a couple months prior to the race, as I was throwing the training plan into high gear, I blew a hamstring and only started training again about a week before the race. Of course, I planned to race anyway for fear of losing the moral high ground needed to tease Joe Creighton about his previous DNF. Fortunately, I pay someone smarter than myself to manage my training plan and he strongly suggested I consider the health benefits of not running 50 miles on a recent injury. I’m somewhat proud of my progression as a runner that I actually took his advice.

I also learned a couple things about a DNF at White River that I hadn’t really known before:

So, redemption is on the table for next year. But, if that doesn’t happen, at least I know there’s nothing to fear in the DNF corral.