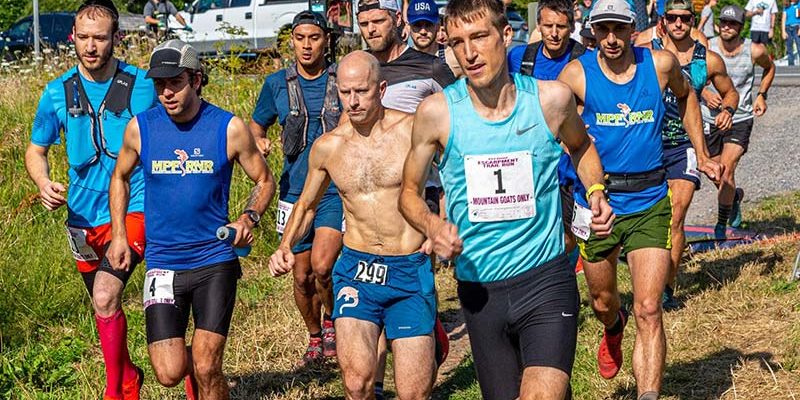 Are you racing or have you raced in August? I did! Six minutes behind Evan Williams at Cougar (spoiler alert)! Maybe you raced (and lost) to a smug-looking guy in jeans riding an e-bike? Maybe you set a PR running to the corner market for more Epic bars? Here’s an incomplete list of “races” I accept:

In order to increase the rate of submissions from its current rate of 0.4 per month, I’d like to offer the following perks to reporters!* 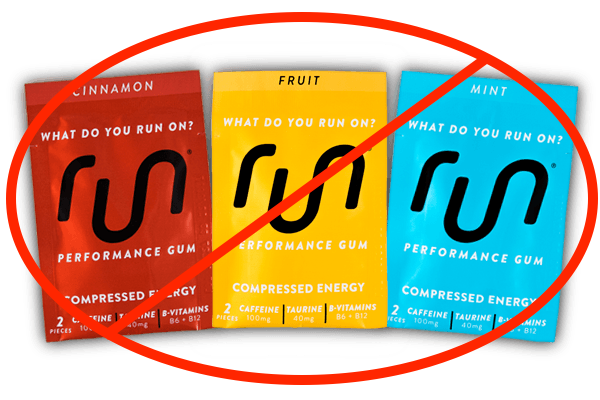 This was my first 50 miler and I got crushed. The race started off great as the weather was cool and cloudy and I was cruising through the early flat section with fellow SRCers Rob Bond and Olin Berger. Some guy with huge delts took it out fast from the gun…we thought he probably wouldn’t sustain it but the joke is on us because he beat us all. I completed the first climb comfortably and reached the out and back section just as Shoeless Joe was getting there to cheer us on. Rob had already gone through there so he missed out on a nice ass slap. The ridge section was mostly fine except for when I ran through a left turn and got confused for about 20 seconds. When I went back to the trail I noticed a long line of pink flags pointing me in the right direction. This is probably when I should have noticed that it wouldn’t be my day.

I finished the ridge section and started to feel some leg twinges on the downhill – NOT a good sign at mile 21 of a 50 mile race especially since i had been very diligent about my food and liquid intake. I cruised down to the Buck Creek aid station where I was greeted by my wife and a boatload of cheerful SRCers. I reloaded with food and drink and headed on my way knowing the 2nd half would be a challenge with my leg cramp situation (thanks Parker!).

My legs immediately locked up as I started the climb – great, only 22 more miles of this! I did my best Tin Man impersonation up to the Fawn Ridge aid station where I started to feel nauseous. I grabbed some Coke and sat down in a chair but my body was immediately like, “Nah!”, and I violently scream vomited again (this also happened on Chinscraper at Chuckanut). SRCer Paul Young who also happened to be at this aid station had some good commentary during this episode. Post puke, I ate a ton of PB&Js and watermelon and was on my way. I continued Tin Man climbing all the way up to Sun Top but fortunately the stomach was fine. I was able to run most of the way down to Skookum with some stops for calf cramps. At this point, I was singing some TLC but modified the words to be “Don’t go racing ul-ltras, stick to the shorter trail races you’re used to.” I struggled through the Skookum Flats, getting passed by a ton of runners, including a 60 year old Shoeless Joe doppelganger and Adam Hewey with a mile to go. I got another ass slap from Joe and then finished (yeah!). It was over an hour slower than I wanted but it felt good to not DNF. To add insult to injury, the second zipper on my pack broke mid-race (the first one broke a week prior).

Did iRunFar interview you before or after the race?: No 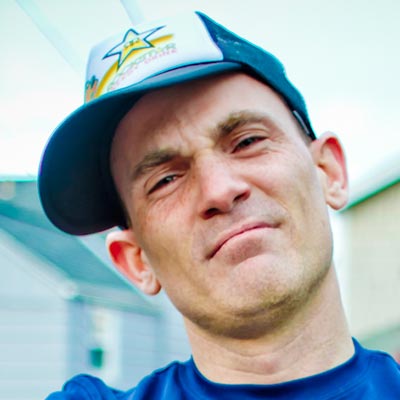 Little known fact, about 80% of my college application essay was about my love of CliffsNotes. Only UC Santa Cruz accepted me. I ended up graduating from Chico State in 5 years. Now I’m here.

“…through the early flat section with fellow SRCers Rob Bond and Olin Berger.”

Look forward to their race reports…😒

Seriously though, thanks for reminding of the album I had on repeat during *my* first White River back in 2009

“At this point, I was singing some TLC but modified the words to be ‘Don’t go racing ul-ltras, stick to the shorter trail races you’re used to.'”

“getting passed by a ton of runners, including a 60 year old Shoeless Joe doppelganger”

“I got another ass slap from Joe”

Thanks for alerting me to the fact that think I should maybe, umm, stop slapping guys’ asses.

“To add insult to injury, the second zipper on my pack broke mid-race (the first one broke a week prior).”

Way to bury the lede, Joe.

Member #: 1305
Race name: The Escarpment Trail 30k
When was this race? July 28, 2019
How did you place?! 4th
Race website: http://escarpmenttrail.com/bs/
*Your* website URL: threeleftturns.weebly.com/
Race report:

The flat sections have the trickiest footing. Then, there are hands-required climbs and cliff jumping descents (except no water to land in). It’s in the east (Windham, NY), where “switch back” is not part of trail vocabulary. The weather was also humid and 92F by the second half of the race. Dick Vincent is the race director, who taught Steve Faluotico how to run, who taught me how to run. It’s becoming an annual pilgrimage, even though I haven’t “figured out” this race yet. 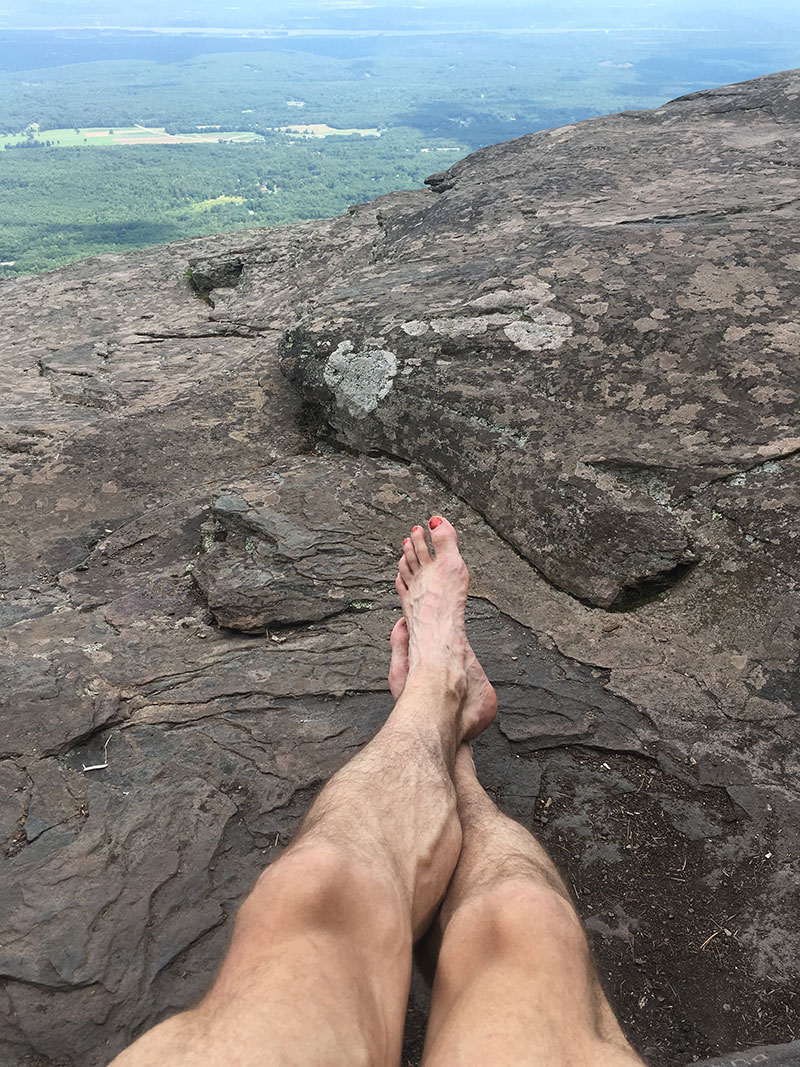 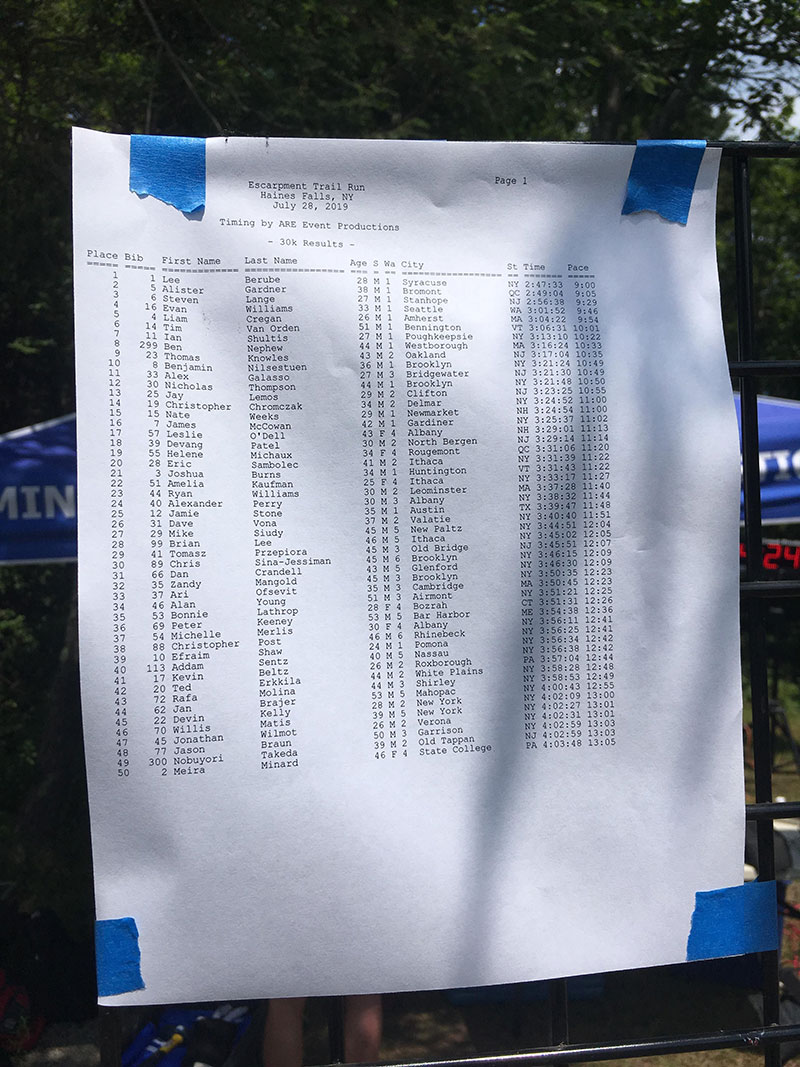 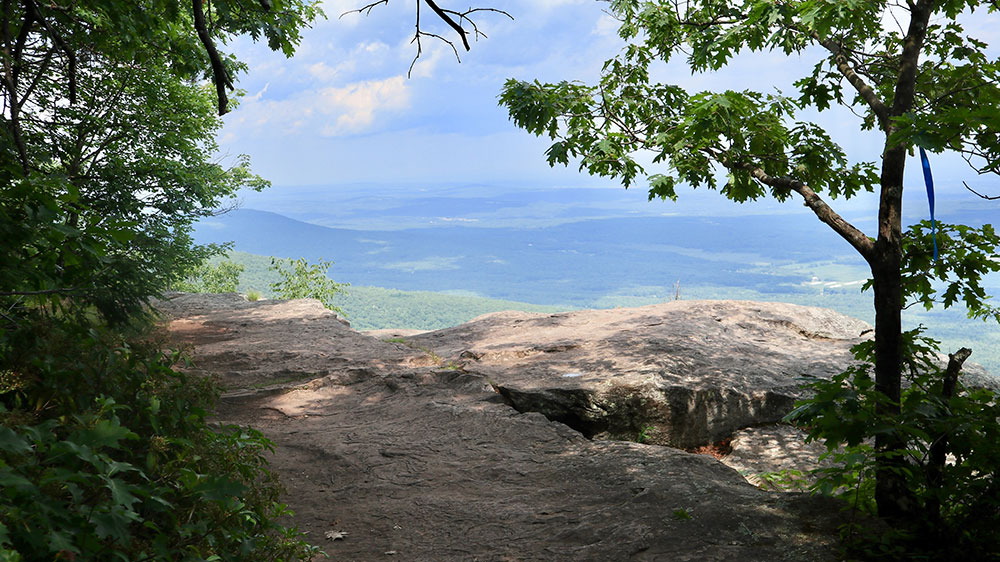 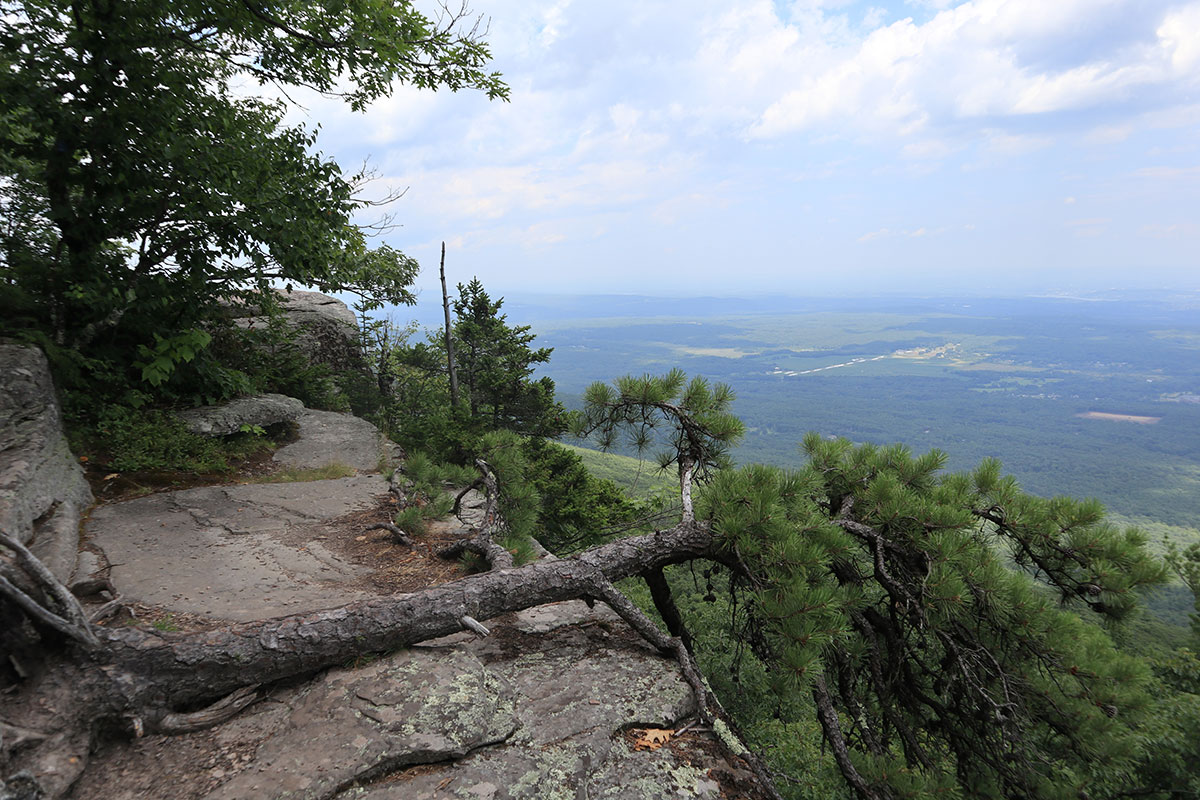 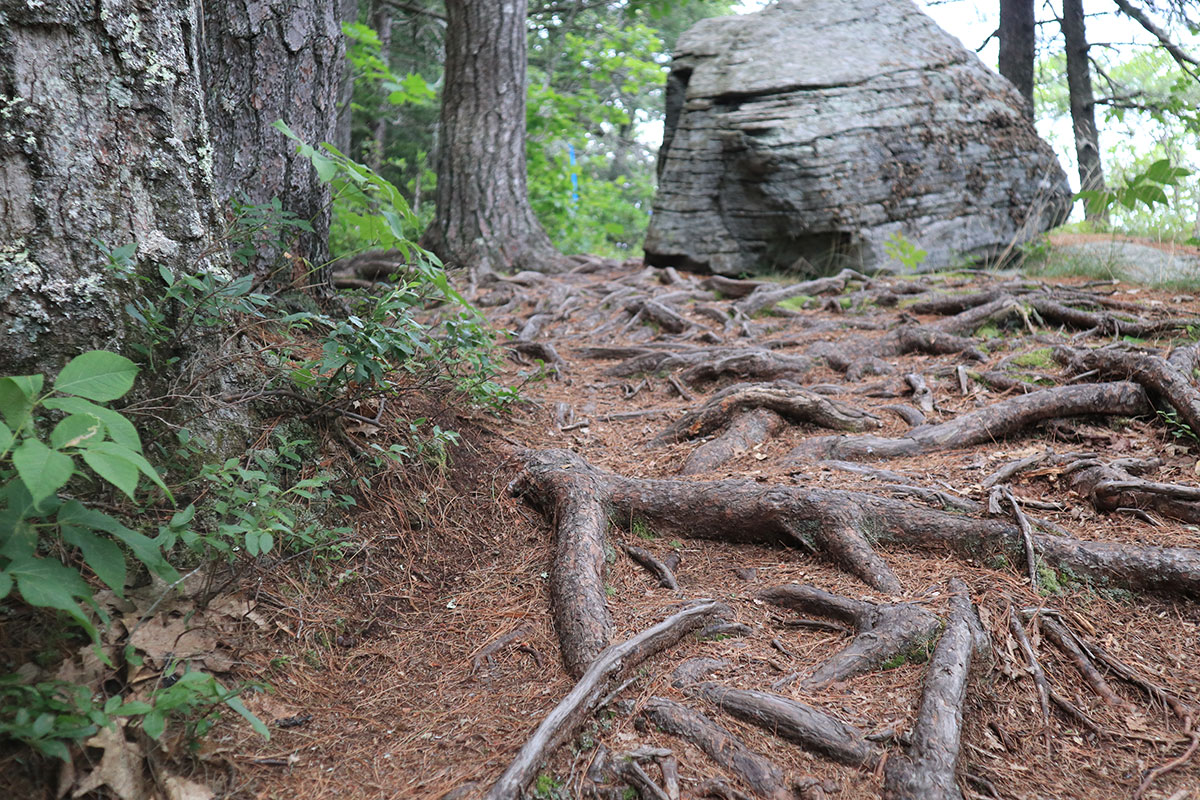 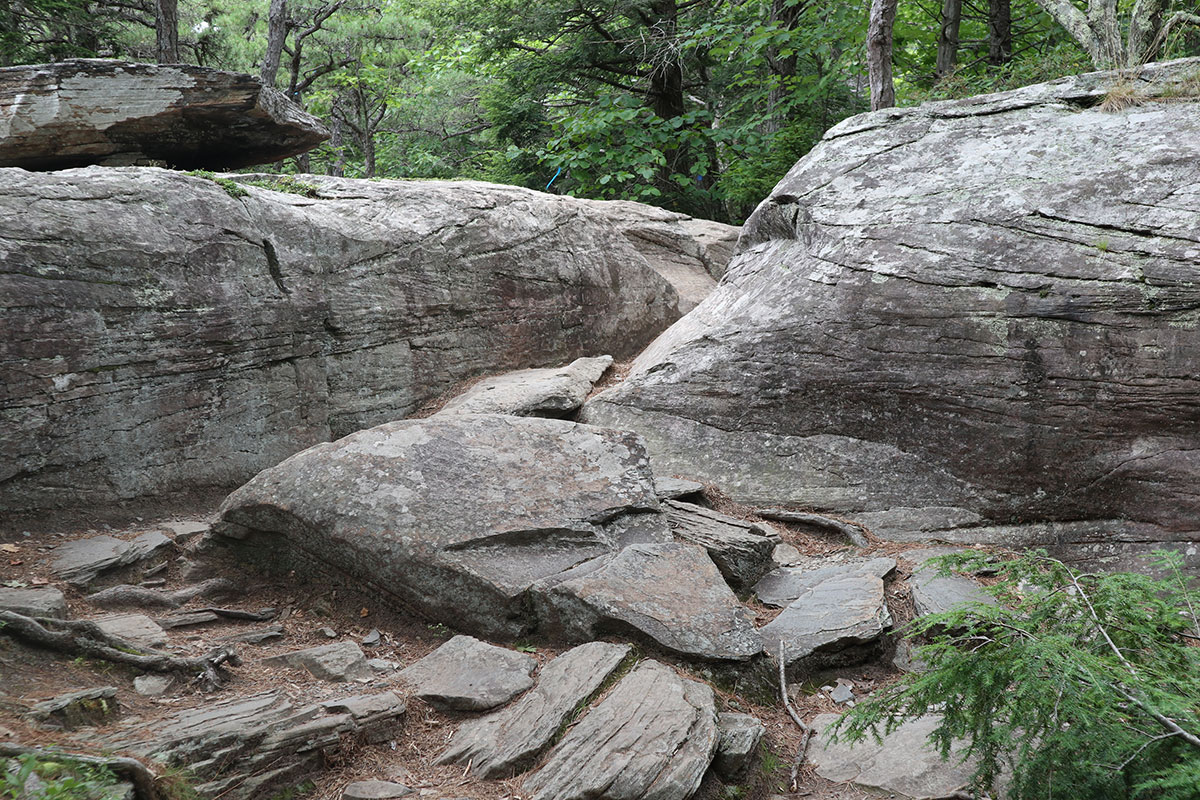 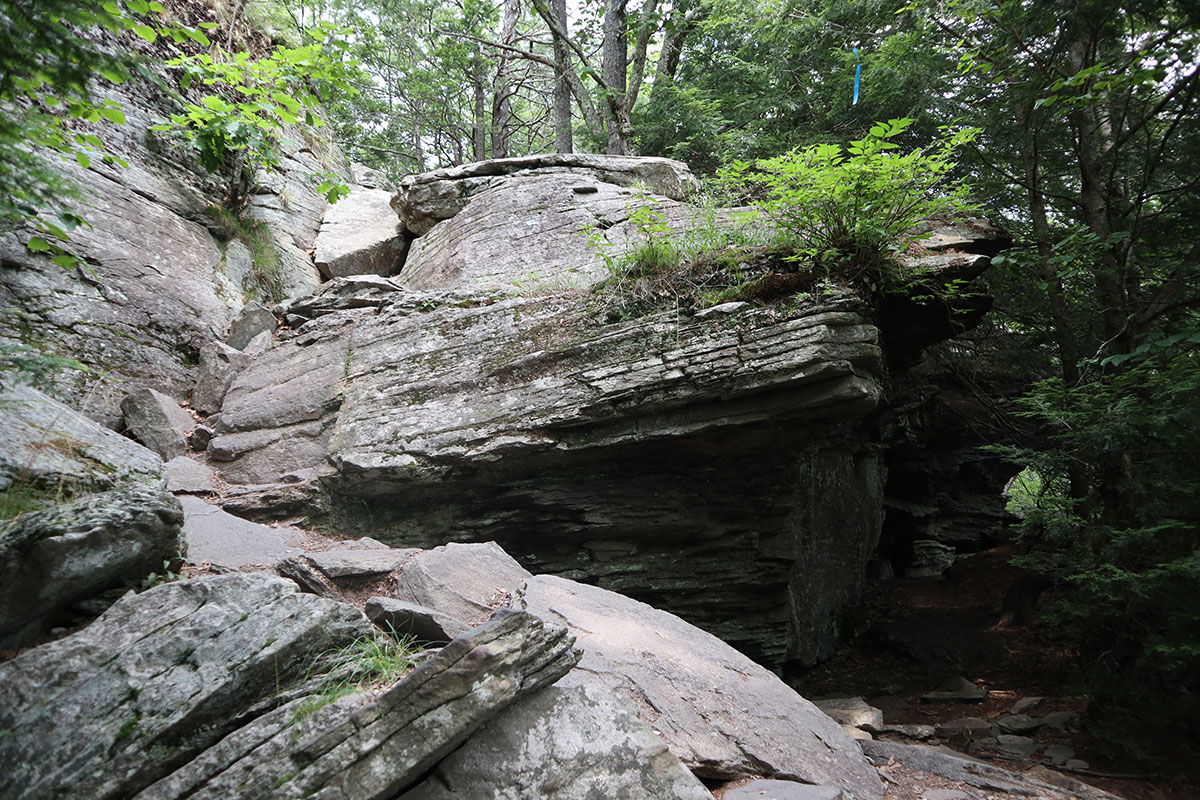 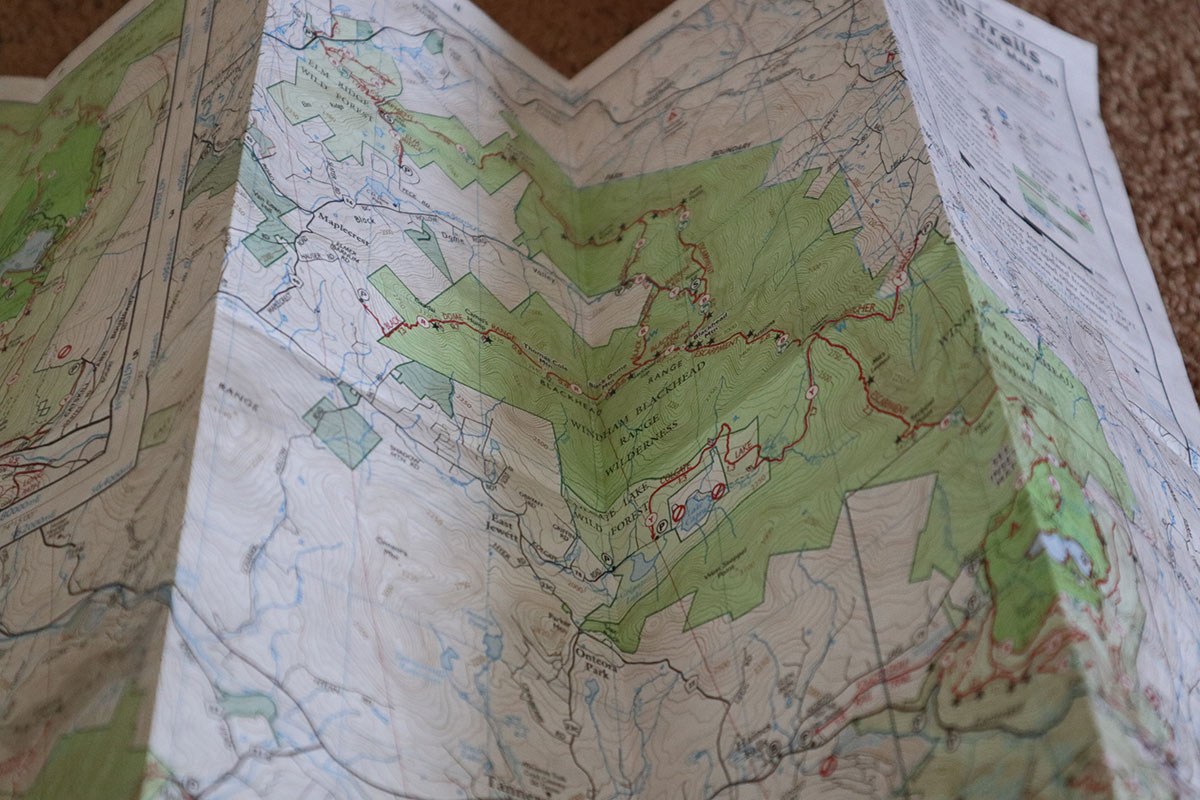 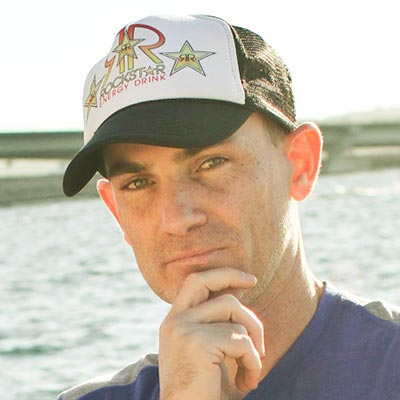 “The flat sections have the trickiest footing.”

“…hands-required climbs and cliff jumping descents (except no water to land in).”

I don’t have much to make fun of or joke about in this race report of what sounds like the world’s worst race for someone like me, so I’ll just remind/inform everyone that I beat Evan fair & square* in a 10 mile race in April of this year, down in Bend. 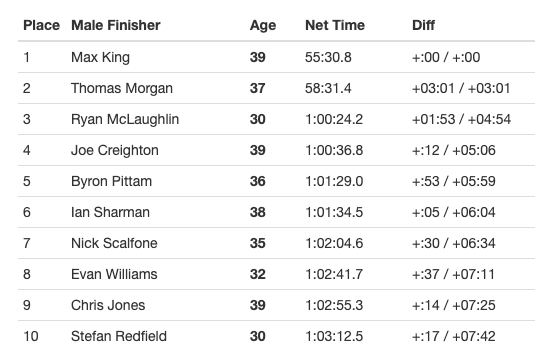 *Ok fine, Evan wore jeans and a long-sleeve Carhartt shirt that seemed to absorb every drizzly drop of rain that fell that morning… 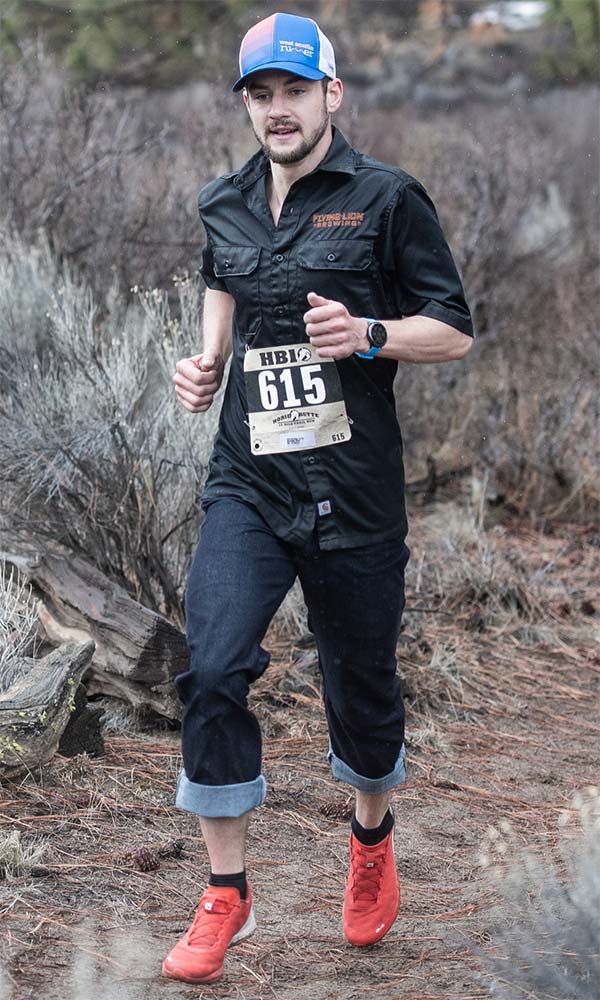 …while I exposed my hairy shoulders and thighs and beat Evan by 2 mins and 5 secs, aka the length of time required for me to chug a beer during a boat race.