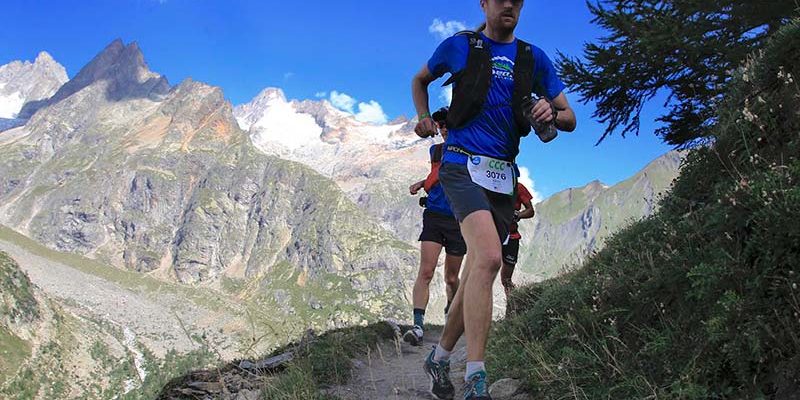 The CCC-UTMB experience was awesome and terrible and I highly recommend it. It’s really hard. It’s really beautiful. It makes a small sport feel like a big deal. There was a good three-hour period during this race during which I had embraced the freedom of quitting competitive running forever and doing anything that doesn’t involve brutalizing your body for a period of time longer than most Netflix binges. I ended up dropping around mile 44 probably more beat up than I have ever been in a race. I was ready not to race again for a long time. 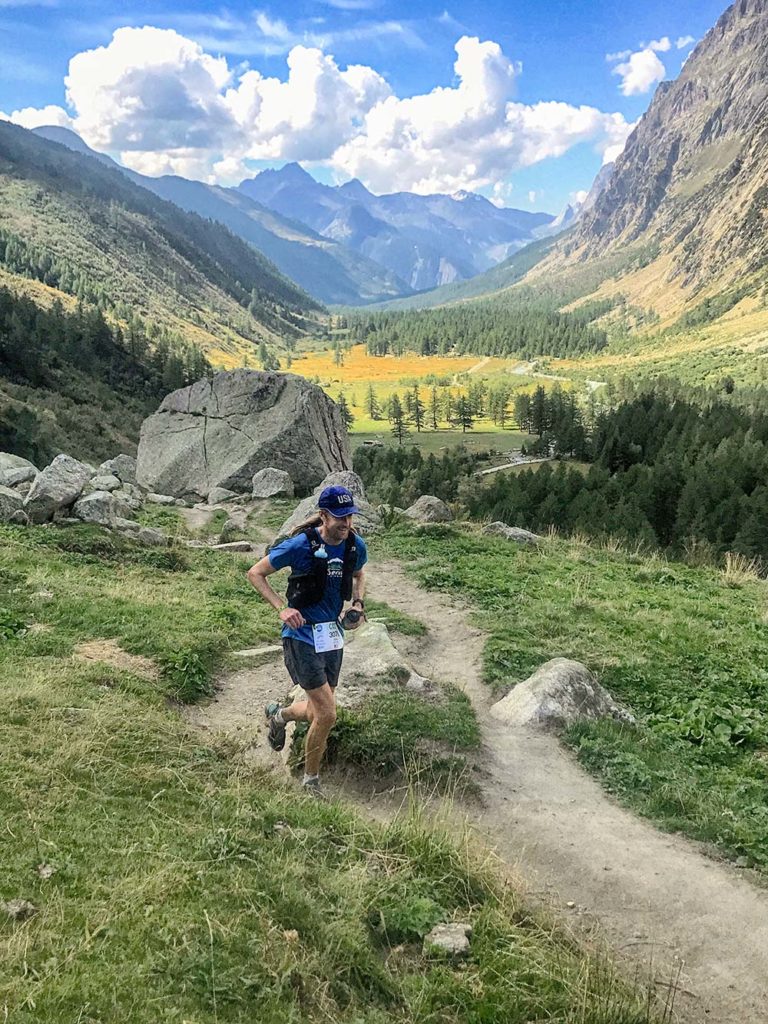 A few hours of hanging out in Chamonix post-drop started to change things. The energy in the town is immense. Thousands of runners and running fans (it’s a thing!) from all over the world are really excited to be there and it’s hard not to get some of the #stoke rubbed off on you, even if you’re feeling like a Garbage Patch Kid. It’s gorgeous; one of the most beautiful places I’ve ever been. Stunning views that impress even as you consider taking up a new life as a Swiss cowherd to avoid having to continue a race. It’s huge for a sport that usually considers a big scene being at least 10 people hanging out for a while after a Cougar Race and it’s cool to feel like part of something big even while relishing the sport’s weird niche. It’s immensely motivating to talk to runners from around the world and trade stories and race suggestions. One of the highlights of the local cuisine involves melting and eating a giant block of cheese. What more do you need? 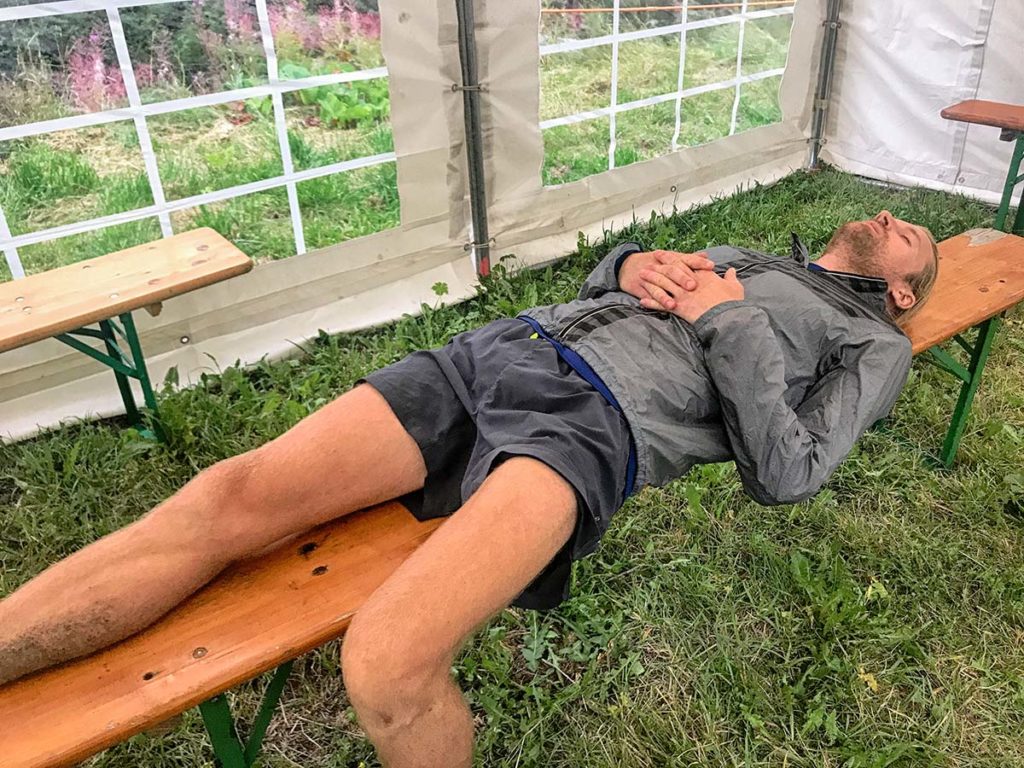 Dropping is always a bummer, but injuries happen. My takeaway from this race is how exciting and beautiful this sport can be, even on a miserable day. It makes the prospect of a good day sound like something really incredible. 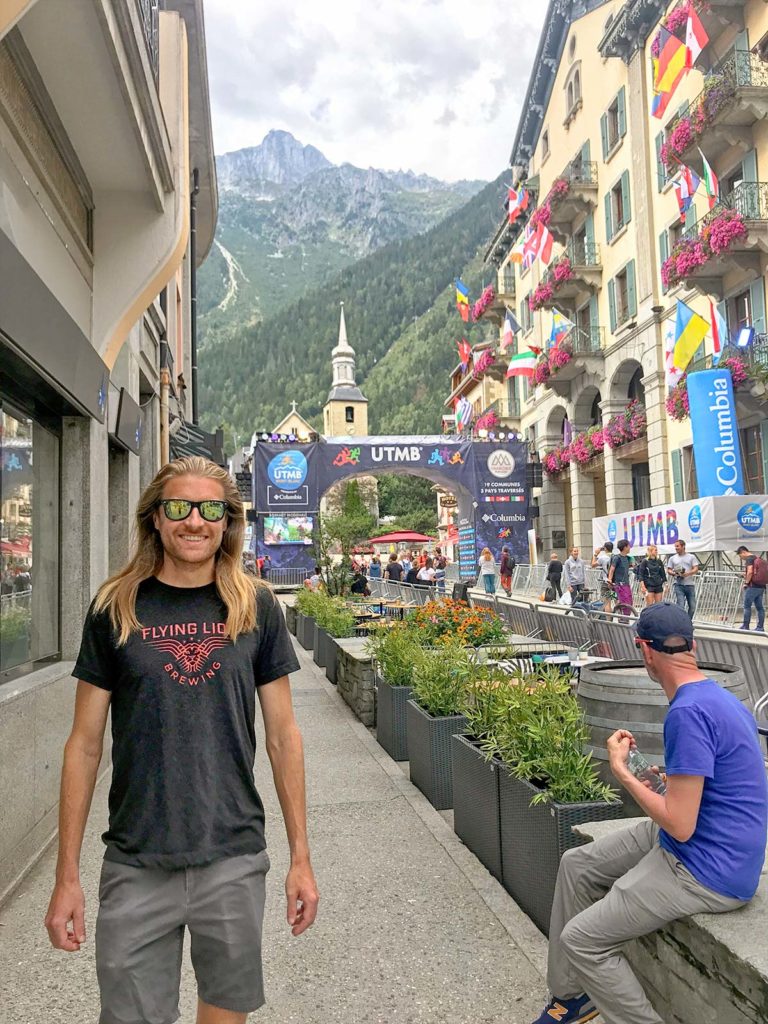